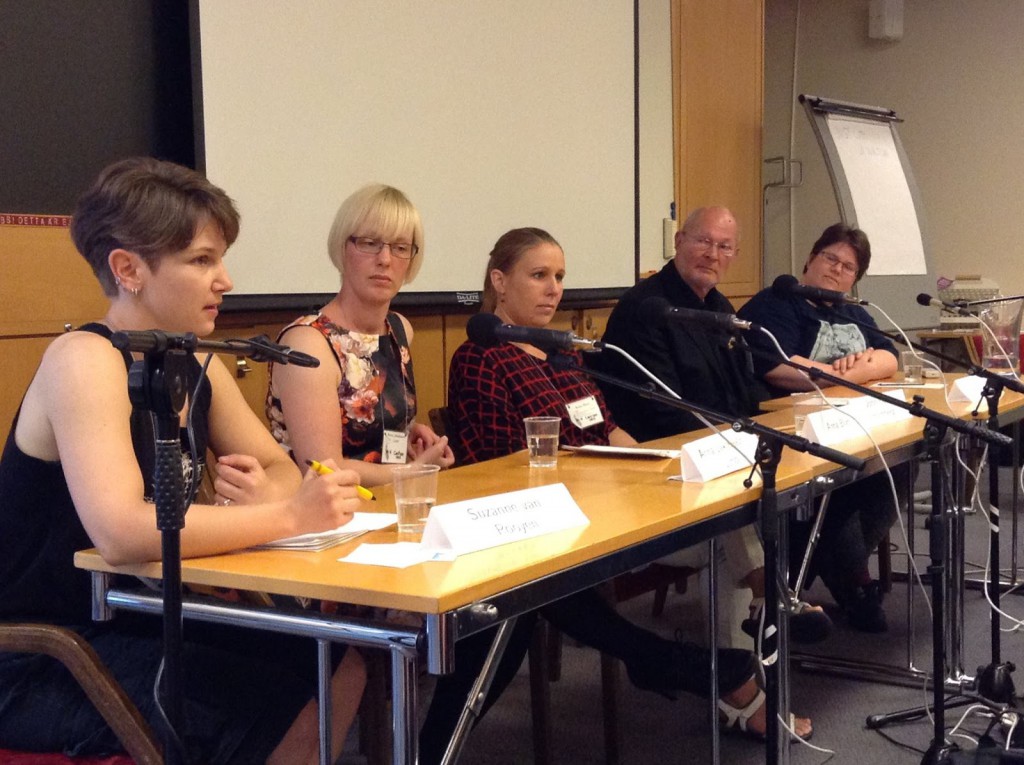 Tough chicks; A discussion about gender in Fantastic literature

There are many stories with tough chicks. Still, chicks often just act like men in a world with only male characters. They are “men” in a new packaging. Are there any signs of development of gender roles or just the same old ones in new clothes, the same tired stereotypes? How are the gender roles developing? And how is the male role in fantastic literature changing?  Are men still usually the “main” and most important character? The world changes. But does sf/fantasy? Are there any good examples of interesting and/or different portrayals of gender?

This panel was recorded at Swecon 2015 – Confuse in Linköping – Sweden. 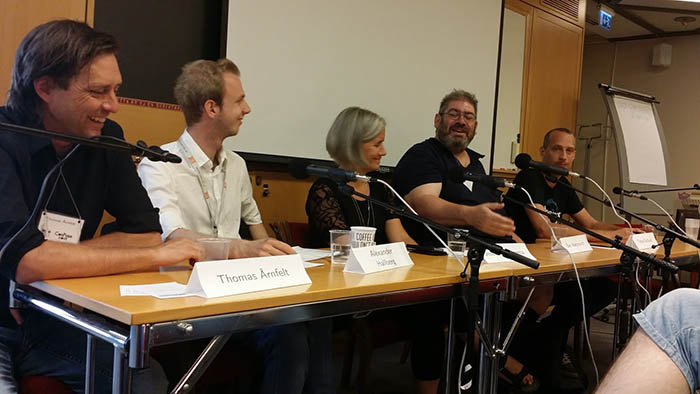 A discussion about the differences and similarities of storytelling and of telling stories in books, games, comics and TV.

How do you invent names for your invented characters? Names that should fit with your, sometimes invented, places and cultures or with a certain time period. What mistakes can be made? 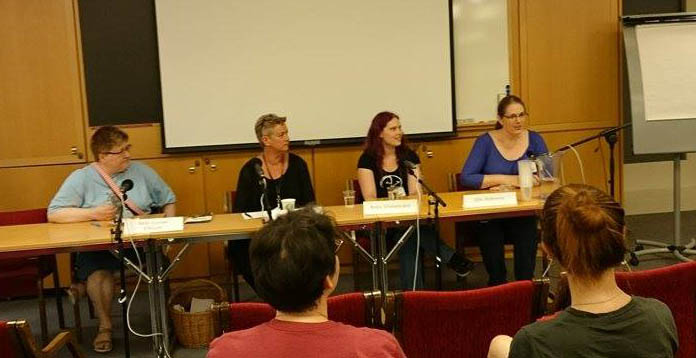