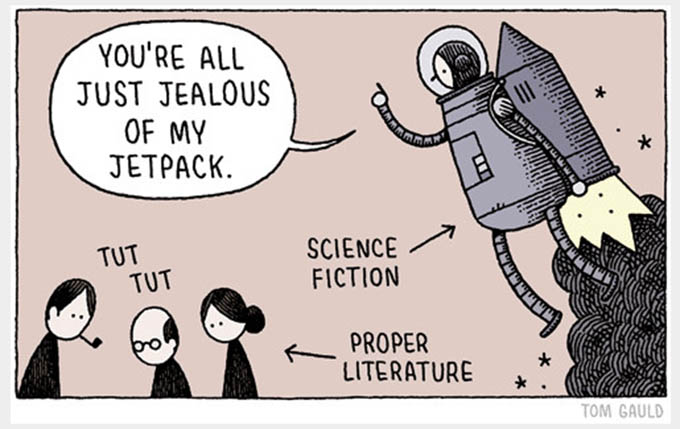 What is it like to be an author in Canada, UK and Sweden? How do the conditions differ, especially for writers of sf and fantasy? How is genre literature looked upon in the different countries? Is it becoming more or less appreciated, by the public and critics? 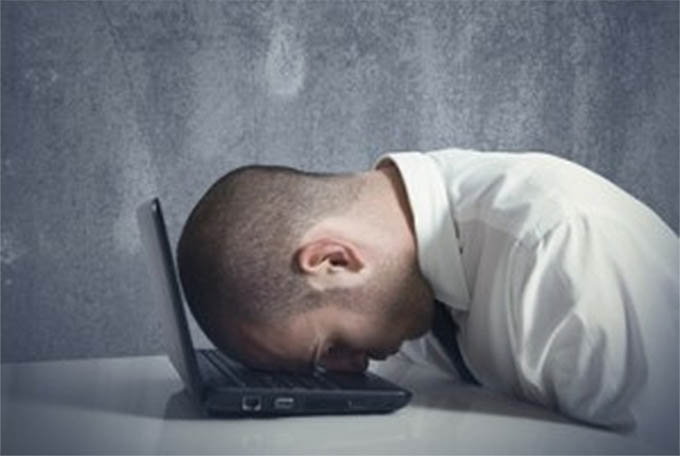 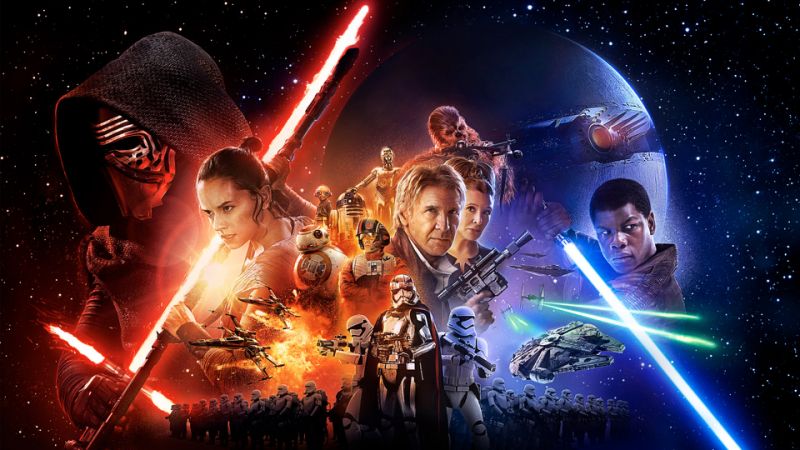 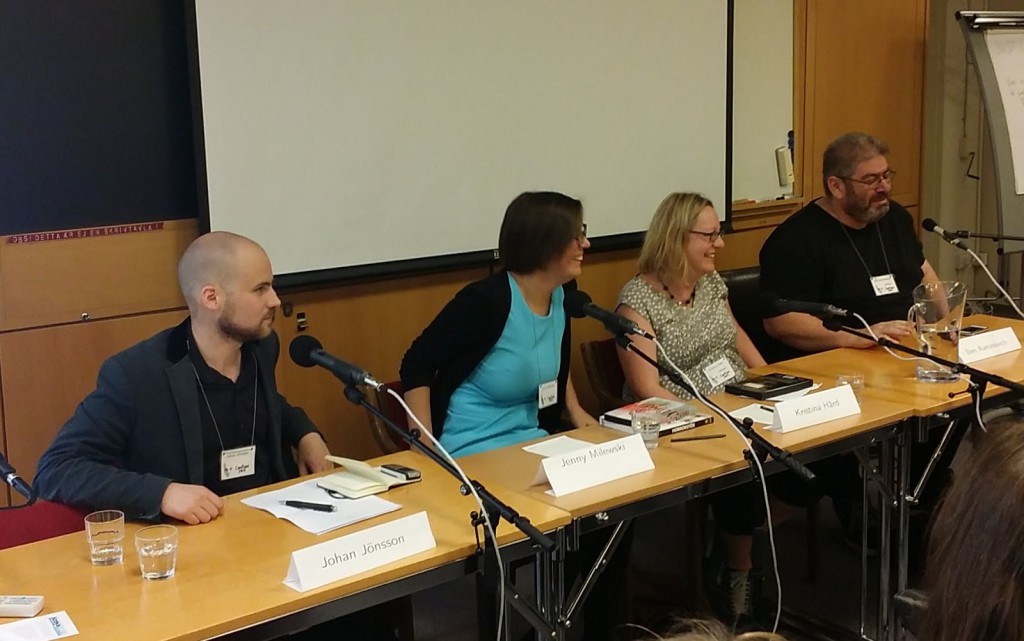 Many authors write about a place that they and perhaps also the readers know well, but although it is a common place it is given a “soul” or a specific personality. How do you as author give an ordinary place these properties? Will some places work better than others – London is often used? Are there any places that are harder/impossible to animate? Do you have any examples of successful animations? Examples in addition to the participating authors: Neil Gaiman, Paul Cornell, Nene Ormes.